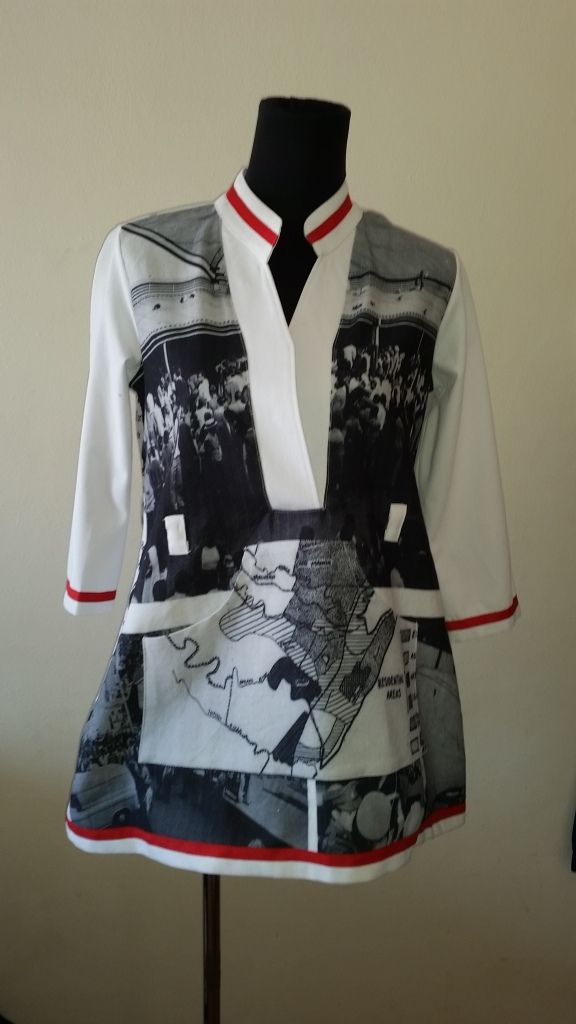 “MUCH is considered fabulous in South Africa, even if the origins are deeply rooted in some evil human engineering and racism suffered by many.  But, just think of music, fashion, and all art in general, how the very craft of it inspired great exploration,” says Paul Mikula, architect and initiator of the Phansi Museum.

Running at the museum at 500 Esther Roberts Road, Glenwood, Durban, until December 18 is the first of many new exhibitions and programmes aimed at engaging visitors and increasing community vitality.

Len Rosenburg’s the re-imagined kitchen suit 2015 exhibition takes a look at the ‘Kitchen Suit’ as an iconic colonial and apartheid period garment and as another symbol of our past, representing oppression, segregation and control.

According to Rosenberg, Dirty Linen “airs” the shameful past of the former Durban City Council, when it established a workers’ compound (Magazine Barracks, Railway Barracks and Somtseu Road Hostel) and engineered a “dual town” which became the “non- European” CBD (Grey Street and the Warwick Junction area).

The “dirty linen” theme is also explored by displaying the images on cloth to resemble washing on a line.

There will be a walkabout of the exhibition with Len Rosenburg, from the Research of Curries and Surrounds project, on Saturday, December 12 at 10 am. Admission is free. 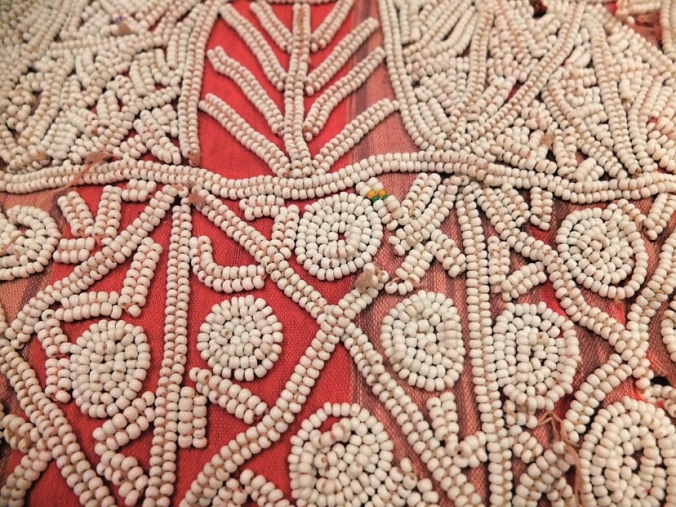 To compliment the re-imagined kitchen suit exhibition, a fine selection of beaded apparel from the permanent collection of the Phansi Museum, including waistcoats, head gear and traditional attire dating back to the 1950’s and onwards and the museum’s own “Rickshaw Man” will be on display.

The museum has also will be launched its much anticipated 2016 Art – Craft – Tradition calendar, a project which started in 1994 and celebrates the unique culture of our South Africa.

Each year, the Phansi Museum distributes thousands of these calendars to schools, clinics and education institutions in both urban and rural KwaZulu-Natal.

It will also be launching the second edition of our special Ukukhulisa, (coming of age) book which celebrates Phansi Museum and 21 years of the Art, Craft and Tradition calendars.  The books and the calendars make for perfect Christmas Gifts.

If you are looking for something to do over the Christmas season, the Phansi Museum has a spectacularly rich collection of over 5 000 artefacts and provides visitors of all ages with a unique cultural experience and brings to life the ethnic diversity of Southern African artisans and craft people.

Another premier attraction of the museum is the extraordinary collection of 30 life-sized puppets clothed in the ceremonial attire representing various ethnographic districts.

Each puppet has a very specific dress code; the colour, material and design of clothing and jewelery indicating where the wearer is from, their age, gender and social status.

Visiting the Phansi Museum offers a fun and fascinating look at the cultural history that shaped South Africa and the blend of backgrounds and ethnicities that make us so unique.