CAN you fall in love with a camel? The answer is a resounding ‘yes’ if it’s name is Dimple and its starring in KickStArt Theatre Company’s latest pantomime, Sinbad the Sailor.

END_OF_DOCUMENT_TOKEN_TO_BE_REPLACED 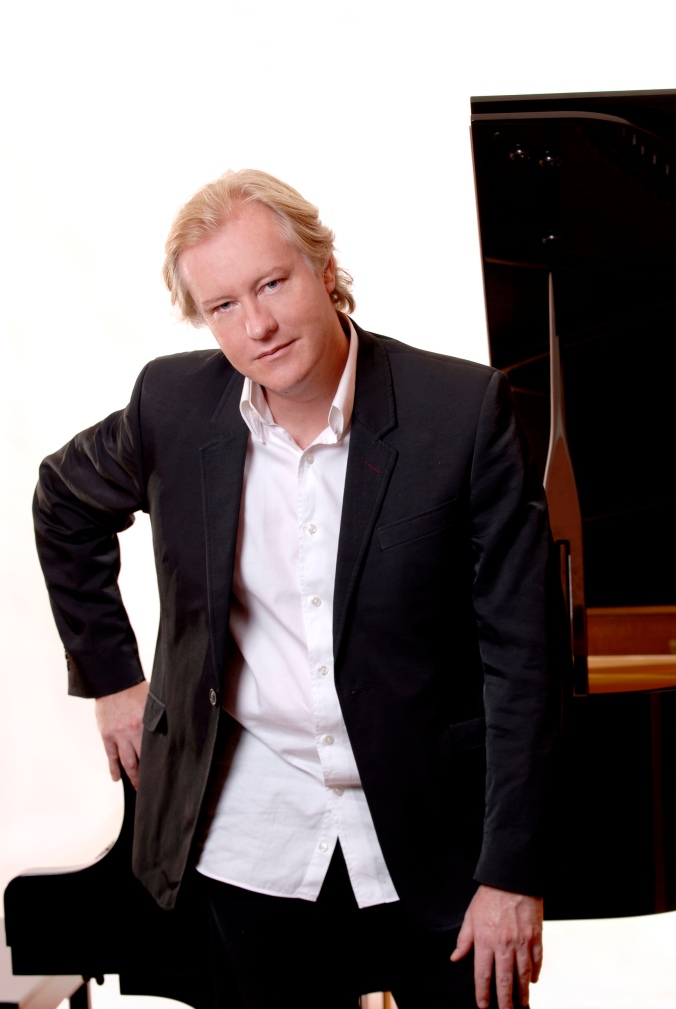 CLASSICAL music fans will be spoilt for choice at the Hilton Arts Festival, which runs from September 15 to 17 at Hilton College. END_OF_DOCUMENT_TOKEN_TO_BE_REPLACED

This year marks the 21st Anniversary of the establishment of La Route du Prince Impérial, Louis Napoléon (The Route of the Prince Impérial, Louis Napoleon), a tourism initiative that follows the scenic pilgrimage route through KwaZulu-Natal, taken by a mother in mourning as she followed the footsteps of her son to where he was killed during the Anglo-Zulu War in 1879.

The Prince Impérial, Louis Napoléon was killed in an ambush at uQweqwe, near Nqutu, on 1 June 1879. The following year on the anniversary of his death, his mother, the Empress Eugenie, spent the night in vigil at the very spot, which is now marked as a monument to him. END_OF_DOCUMENT_TOKEN_TO_BE_REPLACED

THE Pietermaritzburg Amateur Music Society (PAMS) will be presenting an evening of French Music in the concert, Musique Sacrée, at the Lutheran Church in Hayfields at 2.30pm on Sunday, May 21.

Musical director, Nigel Fish, has selected the Messe Solennelle of the 19th century Paris-born Charles Gounod as the main work on the programme. END_OF_DOCUMENT_TOKEN_TO_BE_REPLACED

Hear the brightest South African opera talent in Pietermaritzburg and Pinetown this weekend! South African diva, Sibongile Mngoma (soprano) and tenor, Sandile Mabaso will be presenting an opera recital at the Pinetown Methodist Church on 18 March at 7pm and at the Tatham Art Gallery on 19 March at 3pm.

These shining lights of the national opera scene will be will be performing arias, duets and choruses from the world’s most beautiful operas. END_OF_DOCUMENT_TOKEN_TO_BE_REPLACED 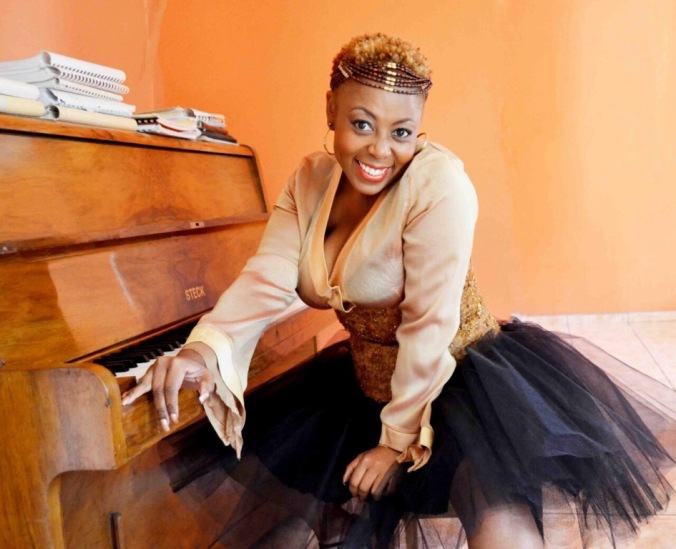 TWO of the shining lights of the South African opera scene – Sibongile Mngoma (soprano) and Sandile Mabaso (tenor) –  will be performing in the main hall of the National School of the Arts in Braamfontein, Johannesburg, at 7 pm on July 28.

The duo will be performing arias and duets from the world’s most beautiful operas. Sigongile will be singing arias from Puccini’s La Boheme and Tosca and Mozart’s Cosi fan Tutti; while Sandile will be singing from Massenet’s Manon and Donizetti’s L’elisir d’Amour. They will be accompanied by Marten van Wyk on piano.

Tickets for the Opera Duo concert are R120 (concessions R80) at http://www.webtickets.co.za. Proceeds from this concert will be used to upgrade the music department. END_OF_DOCUMENT_TOKEN_TO_BE_REPLACED