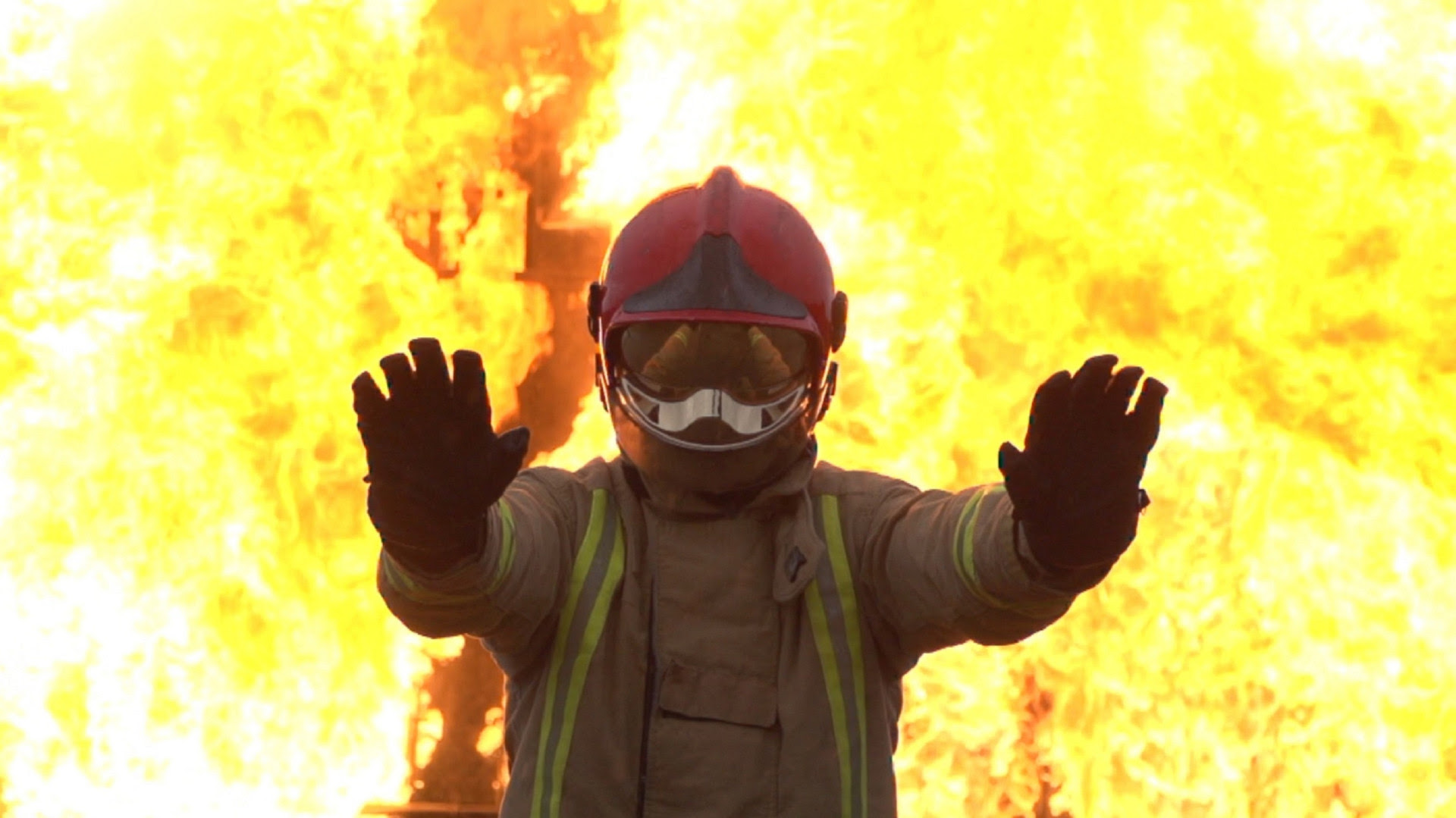 TheLuvvie.com takes a closer look at some of the new shows airing on BBC channels on DStv.
New to BBC Earth (DStv channel 184) at 6 pm on Sunday, April 24, is Fierce Earth. Hurricanes, earthquakes, tsunamis, lightening strikes; Fierce Earth shows what it would be like to experience some of nature’s most destructive forces.

Each episode explores the anatomy of one incredible natural phenomenon and showcases the stunning power of nature’s fury with jaw dropping footage such as exploding volcanoes, car hurtling tornadoes and giant tsunami waves. Experiments and demonstrations show the impact of Mother Nature at her most furious.

This is a visually stunning series, filmed in a range of locations, revealing the true power of the planet in an accessible and entertaining way.