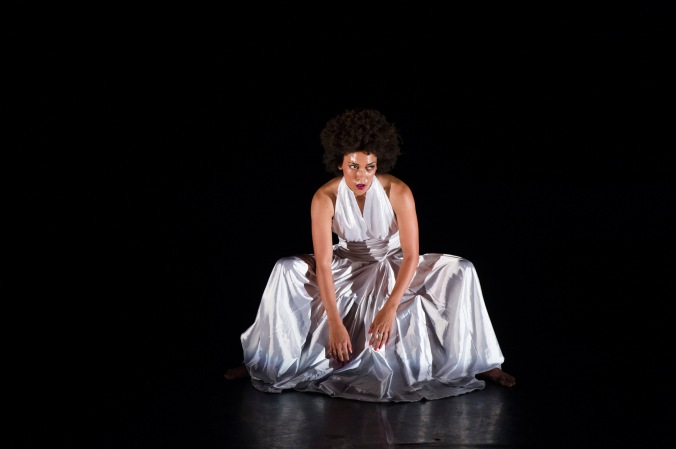 Lorin Sookool will be performing her work ‘BAD’ at the KZNSA Gallery in Glenwood.

SHARP and witty, Lorin Sookool’s solo show, BAD, is expected to be one of the highlights of this year’s JOMBA! KZN on the Edge at the KZNSA Gallery in Durban, writes ESTELLE SINKINS.

The work, one of three being performed in the main gallery space at the venue from 6 pm on Monday, August 28, explores the notion of post-feminism in our image-obsessed, web-empowered generation.

Sookool debuted the piece last year at the Sibikwa Arts Centre’s Thunya Lerole programme, which shines a light on emerging female choreographic talent, and then staged it as part of Cape Town’s public arts festival, Infecting The City, in April this year.

“BAD was inspired by a trend I’ve noticed on Instagram of images shared by young woman, locally and internationally,” she says.

“These images often self-sexualise the female body in attempt to gain more ‘likes’ and popularity online. And it works; selfie after selfie is taken by young women, typically reinforced by the media as ‘pretty’, to gain more and more attention from followers…

“Young women look to leaders of this kind of self-promotion, such as Kim Kardashian, as the benchmark for female success and popularity.

“This narcissistic self-branding trend can be attributed to a movement, described as post-feminism, in which ‘anything goes’; you can portray yourself whichever way you like — but the downfall is that this kind of self-portrayal leads to further objectification of the female body by our male counterparts, which really undoes all the hard work put in by the feminist movements that came before.

“I have also had my package-focused moments, because I’m a product of this image-obsessed generation, but I think it is a good idea to sometimes take a step back and look, very consciously, at our actions.

“That is what BAD aims to do. Our digital imprint is everlasting, while our youthful beauty will eventually fade and when that happens, what will then be our focus?” 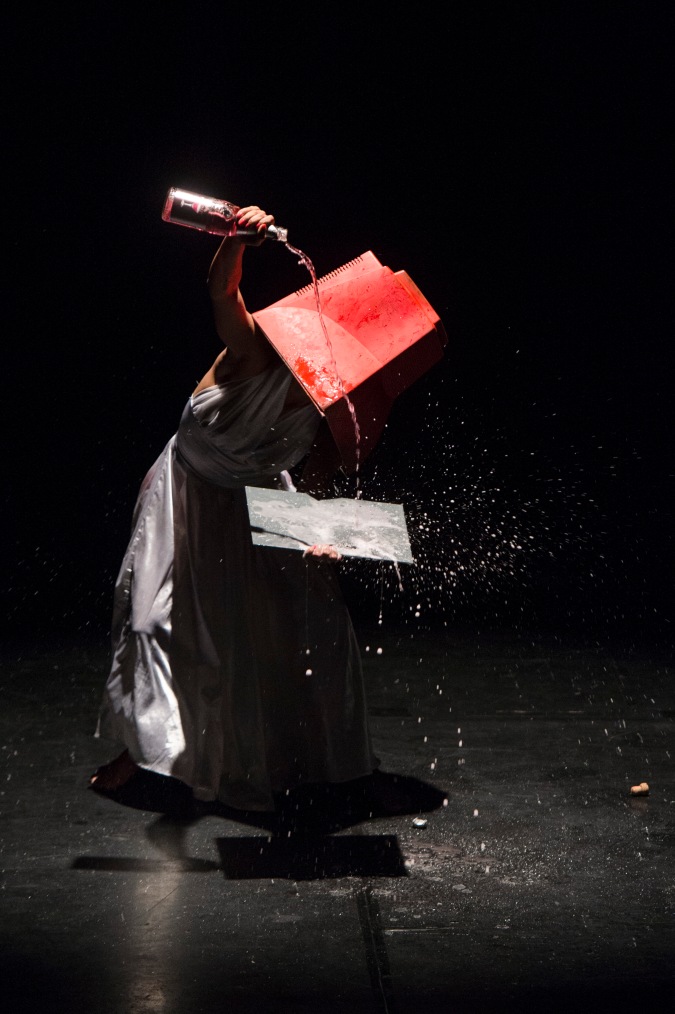 Sookool is one of three dancers chosen to take part in JOMBA! KZN on the Edge. The others are Sifiso Khumalo, a founding member of Flatfoot Dance Company, and veteran Durban dancer, Mdu Mtshali.

“I feel really honoured to present this work at the KZN On The Edge programme because it is a platform reserved for choreographers, historically from KwaZulu-Natal, who are beginning to make waves in the dance theatre industry,” she says.

“So we are actually invited and commissioned to put on a work. That’s a come up, so I’m thrilled!

“Also, Durban is home and I have been working and performing away from home for a year now. I miss the creative community in Durban and I miss my people too.

“I’m hoping this performance will reflect my growth and inspire other Durbanites to push their own ideas and make things happen.”

Sookool, who is currently a member of the Forgotten Angle Theatre Collaborative (FATC), based in rural Mpumalanga, has been dancing since the age of five.

“In grade R at Gordon Road Girls’ School, I always wondered why a group of little girls, clad in pink outfits, with buns in their hair, would disappear to the ‘big school’ every Friday,” she says.

“So, one day I decided to follow them. It turned out to be a ballet class and the teacher, Mary-Anne Salvage, let me join in with dirty bare feet and my hair standing on end.

“I remember doing fairy runs in a circle and I fell in love with the freedom I felt in the class and the strange new ways I was taught to use my body.

“When my mom fetched me after school I took her straight to the hall and told her to tell the teacher I wanted to do ballet every Friday. That was the beginning of my love affair with dance.

“I later took up more dance classes in modern dance, tap dance, hip hop and acrobatics in another studio in Glenwood called Dance Direction International, run by Des van der Spuy. The rest is history! I like to believe that dance found me.”